How To Restring A Rotary Washing Line? 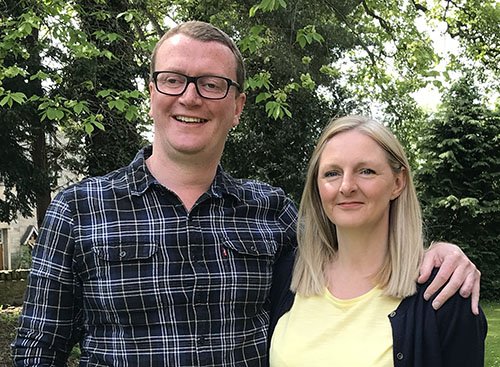 How To Restring A Rotary Washing Line?

If your rotary washing line is no longer spinning properly, it may be time to restring it. This can be a tricky process, but with our help, you can do it in no time. In this article, we will walk you through the steps of restringing a rotary washing line. We will also provide some tips to make the process easier for you and cover how to install a new rotary clothesline on standard rotary models with a tensioner along with the hook or in some cases, the hole models in this guide. 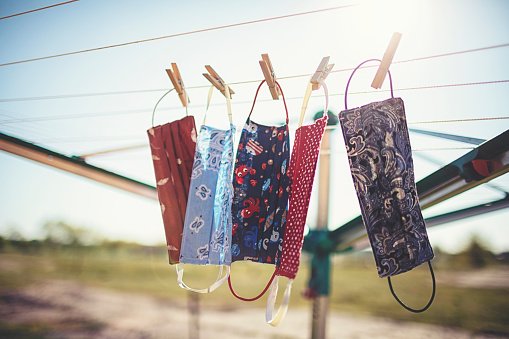 How to Restring a Rotary Washing Line With Tensioner Installation?

Let us get into the steps for how to replace the existing line with a new line in the easiest manner. All of these steps are easy and straightforward.

The first step is to determine the length of clothesline that you’ll require.

You may do this by consulting your device’s specifications (typically, they are 40m, 50m, and in some cases 60m).

If you’re simply replacing one of the rotary washing line’s metal arms, measure the distance between them. You may use the following step to finish it faster by measuring the new clothesline against the rotary arms

To make a section a few inches longer than the space it needs to cover, cut the new clothesline.

Once you’ve done it on one, do it on the next arm that is securing the opposite end of the clothesline.

Remove the clothesline that is currently in place after it has been exposed. The line will most likely be fastened with a tensioner.

Simply pull the line tight away from this to release the sagging clothesline. On the other rotary arm, repeat these steps again.

Inserting The New Line To Re-String

Remove the old clothesline from the tensioner, cutting it just past the end. Replace the tensioner cover on one side of the rotary arm that you’ve completed connecting the new line with the next arm.

Threading The Cover With Free End Of The New Line

Thread the cover onto the free end of the clothesline and hang it out through the next hole.

To attach the new clothesline, thread it through the tensioner on the opposing rotary arm from front to back. After that, tug on the line to make it taut.

Wrapping The Washing Line On The Tensioner On The Opposite Arm

Slide the clothesline down through the groove and around the tensioner’s base once it’s in place. Keep it taut by keeping it tight throughout this procedure so the clothesline remains taut.

Feeding The Washing Line Back And Trimming

Remove the clothesline from inside the tensioner and reinsert it through the front section. Then snip off the end to about half an inch in length.

To seal it, repeat the process of fixing the first end of a clothesline. Again, place the cover over the line and pull it back to fix it in position.

How To Restring A Rotary Washing Line With Hooks & Holes?

Now, let us walk you through the steps for restringing a rotary washing line that has hooks and holes installed.

Tie the new clothesline to the hook using a threader. With a perforated hole model, simply pass the clothesline through the hole.

Pulling The Washing Line Through

Pull the new clothesline over to the next rotary arm. Simply wrap it around the next hook with a hook model, or feed it through the next hole with a hole or hook model. Train the line after this step, regardless of rotary washing line type.

Follow these steps to install a clothesline on a frame: Begin by threading the new line around the device, as shown in step two. When you’ve completed that pass, drop down a level and repeat the process.

Tying The Knot On Ends For Securing The New Washing Line

After you’ve restrung all of the clotheslines in the inner section, if you’re using a hook or a hole model, attach it to the last hook or hole.

How to restring a Brabantia rotary washing line?

That’s all there is to it!

Replacing Or Restringing The Washing Line?

The next issue to consider is when to repair an existing line and whether or not to replace the whole thing. To make an informed decision, you must evaluate both alternatives thoroughly.

Re-stringing a line isn’t difficult, but it is time-consuming. While we do say that you will not need to cleanse the washing line as you would in case you just tightened what you’ve got, you may need to clean out the arms’ holes as you thread the cable through.

The length of time that takes will be determined by the make and model of line you have, how long you’ve had it, and how easily each hole can be cleaned. With 4 arms and at least five holes per arm, cleaning out at least twenty separate locations is required.

If the frame of your line has seen better days, it’s certainly a good reason to consider replacing the whole unit. There’s nothing to clean and no re-stringing to perform when you buy a new line, so you’re getting both a shiny new line and a time saving all in one.

Don’t forget, though, that if the ground spike isn’t the same (or very similar) as what you’ve got, you may need to replace it.

As a result, it might make sense to do a like for like swap, but if that isn’t an option for some reason, here is our guide on how to install a new ground spike.